You can do everything by yourself, because you have to.

The LIVING SPACE catalogue thematically explores homes without public utilities, focusing on the circumstances rather than individual stories. The following images were not taken in the poorest regions of Hungary, for a good reason. We rarely have enough information and thus have a hard time comprehending what the situation is in places where infrastructure seems to be at least partially fine, but the overall picture of the area still seems neglected, no matter how hard the residents try to keep it clean and tidy. We have deliberately chosen the catalogue format, as interior design magazines do not portray individual stories either. Rather, we read them to gain practical information.

Any societal compass to justice needs to include an emphasis on the equitable access to public infrastructure and services. Without everybody having adequate access to water, sewage, clean air, clean rivers and lands, affordable energy, heating, and cooling, and green and public spaces for leisure, these resources cannot be called public. Yet this task is still ahead of us as there are people among us – and their numbers are growing again – with limited access to these essential public resources. They have to spend their time inventing ways to survive and prosper under these shortages.

How do we recognize which resources are essential and public? It is not their price tags but their undisputed societal value that makes us question the legitimacy of private ownership and state management over resources. Guy Standing (2019) argues that public infrastructure is part of the commons and should belong to everybody and to nobody. Public oversight is thus indispensable for equitable access and to avoid degradation and misappropriation for abusive profit.

While access to public infrastructure and resources has been continuously threatened by private corporations and authoritarian states – by enclosing, polluting and plundering them – the currently unfolding man-made climate change emergency makes the struggle over their enclosure and scarcity ever more intense. Nobody is more at risk than the people structurally prevented to mitigate and protect themselves against the consequences of climate change – the urban poor, racialized and ethnic minorities, displaced people and migrants. The higher burden of toxic exposure and limited access to public infrastructure in ]low-income and minority communities reveals that the domination of nature and the domination of people have common roots. Their common origin lays in the extractive and unregulated accumulation of wealth as a driving force of our societies.

Ghassan Hage (2017) argues that this is a structural process of permanent and cyclical nature in capitalist societies because the rate of profit tends to fluctuate and fall; hence, they need to move anew to plunder lands and people and resort to “savage” modes of creating capital. Our civilized spaces of legality and democracy are thus tightly connected with exploitative and extractive spaces of unregulated accumulation. It is under this exploitative dynamic between the capital, people, and nature that environmental and social justice movements are interpreted as a reverse process to the development of capitalist societies, a return of the allegedly ungovernable, overexploited entity eventually running amok and unleashing agency turned against the world as we know it. At a crossroad where we stand now, this project is a reminder to pause and pay attention to practice and narratives of these excluded communities living with scarcity of resources and everyday shortcomings, and resist our exploitative structural drives. 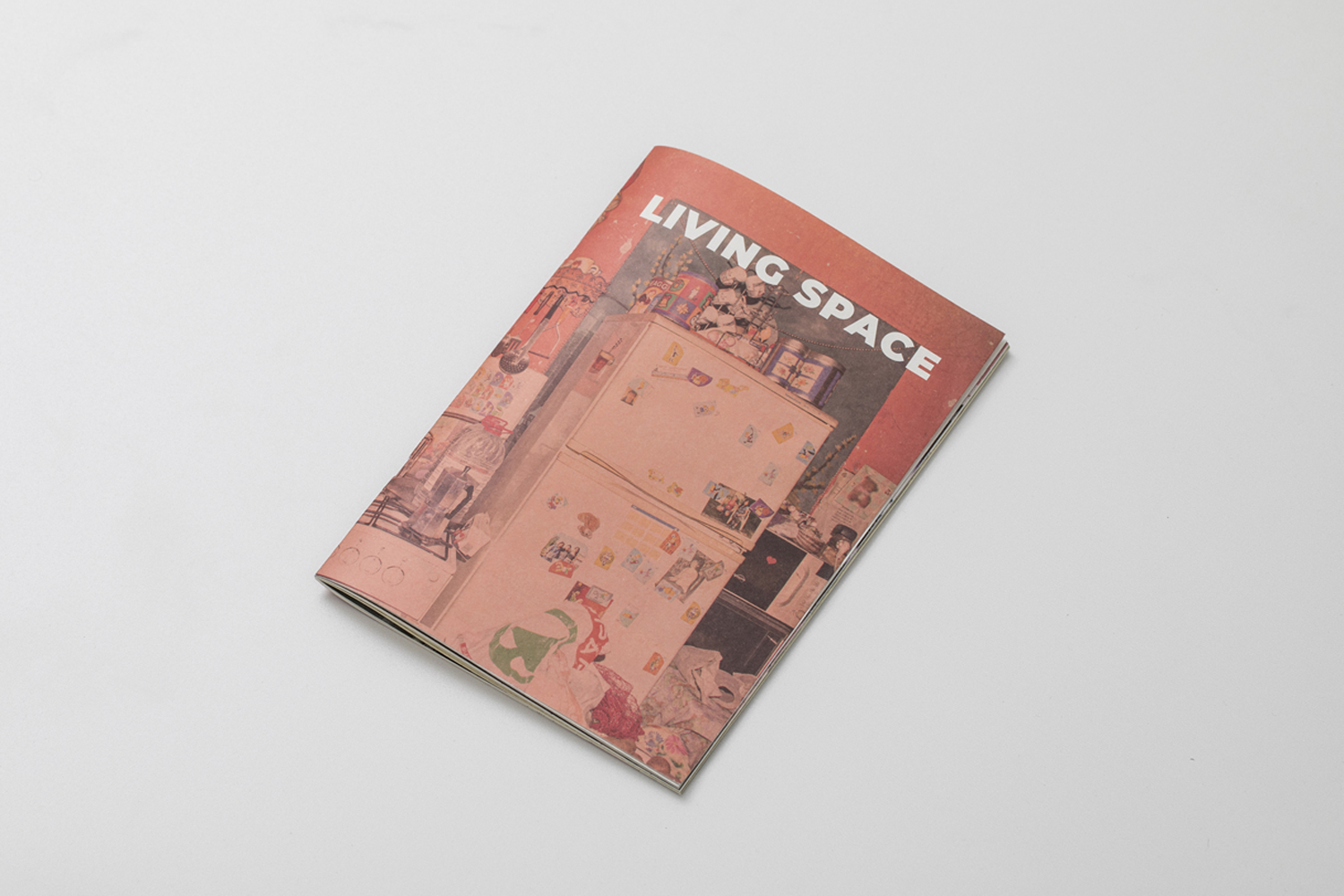 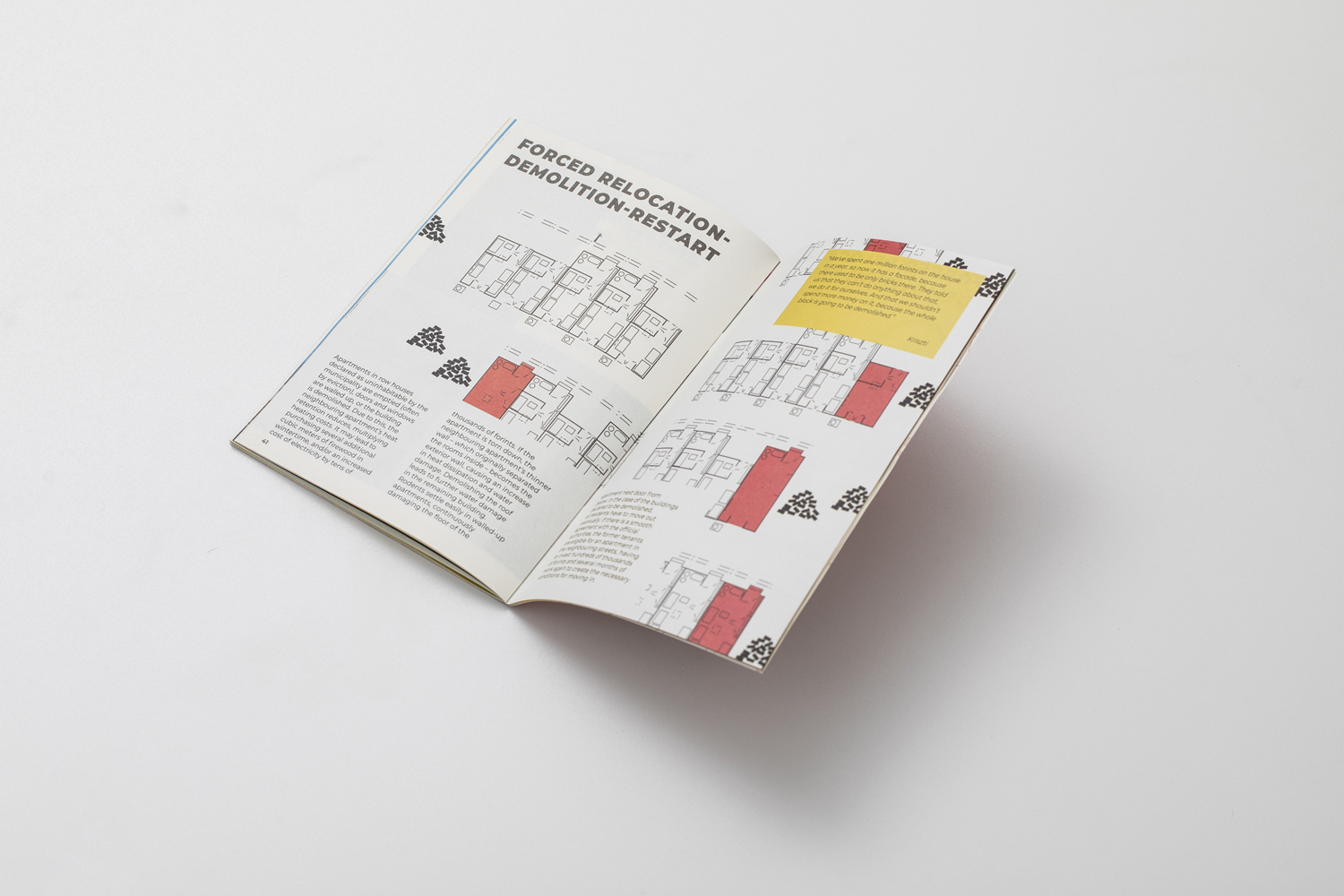 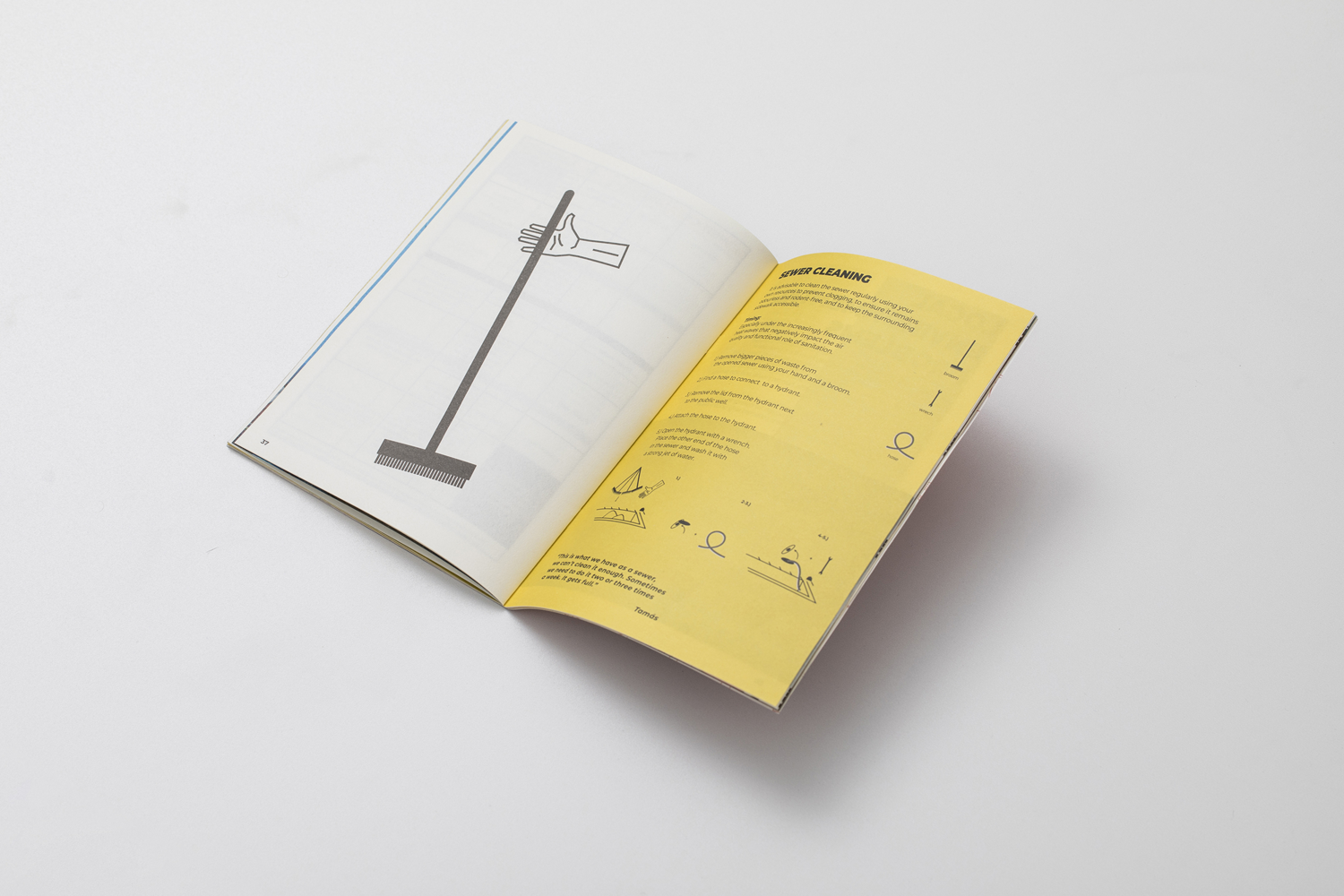